Why I Use the Swiss Ball: Part 1 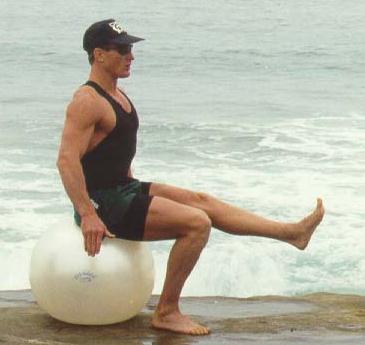 The C.H.E.K Institute specializes in Corrective Exercise Kinesiology and the development of advanced continuing education programs for medical and exercise professionals.

Of the more than 40 videos I have produced over the past 31 years, six of them have been devoted to how to exercise with the Swiss ball. I believe the Swiss ball may be one of the best, most effective and versatile exercise tools in history.

The complexity of the Swiss ball is in its simplicity. The potential of this great tool is directly proportional to the knowledge, skill and creativity of the practitioner.

Recognizing this, and having spent many years working successfully with the Swiss ball as both a rehabilitation and sports performance conditioning modality, encouraged me to share the principles that influence my use of it.

Part one of this two-part series focuses on the importance of balance and strength, physical tools we use every moment of our waking day.

Like good looks and money, balance is something we can never have enough of. Before we go too far, we should define balance so we are all on the same sheet of music:

“Balance is a highly developed activity requiring sophisticated organization of muscle groups in response to the position of the body as it is related to gravity.” – Barbara Hypes, physical therapist

When the Swiss ball is properly inflated, it provides a firm, very mobile surface that reacts quickly to any change in one’s center of gravity, requiring a righting response, a tilting response, or both.

As a result of this and the fact that many exercises performed on the Swiss ball result in a net reduction of the body’s base of support, its use naturally results in activation of core and extremity muscles as stabilizers.

Activation of the nervous system in concert with the musculoskeletal system through regular use of the Swiss ball serves to heighten reflex reactions to changes in the location of one’s center of gravity, increase motor vocabulary and heighten one’s sense of proprioception or sense of spatial orientation.

This, in my clinical experience, leads to improved performance of the neuromechanical system and the prevention of injury. 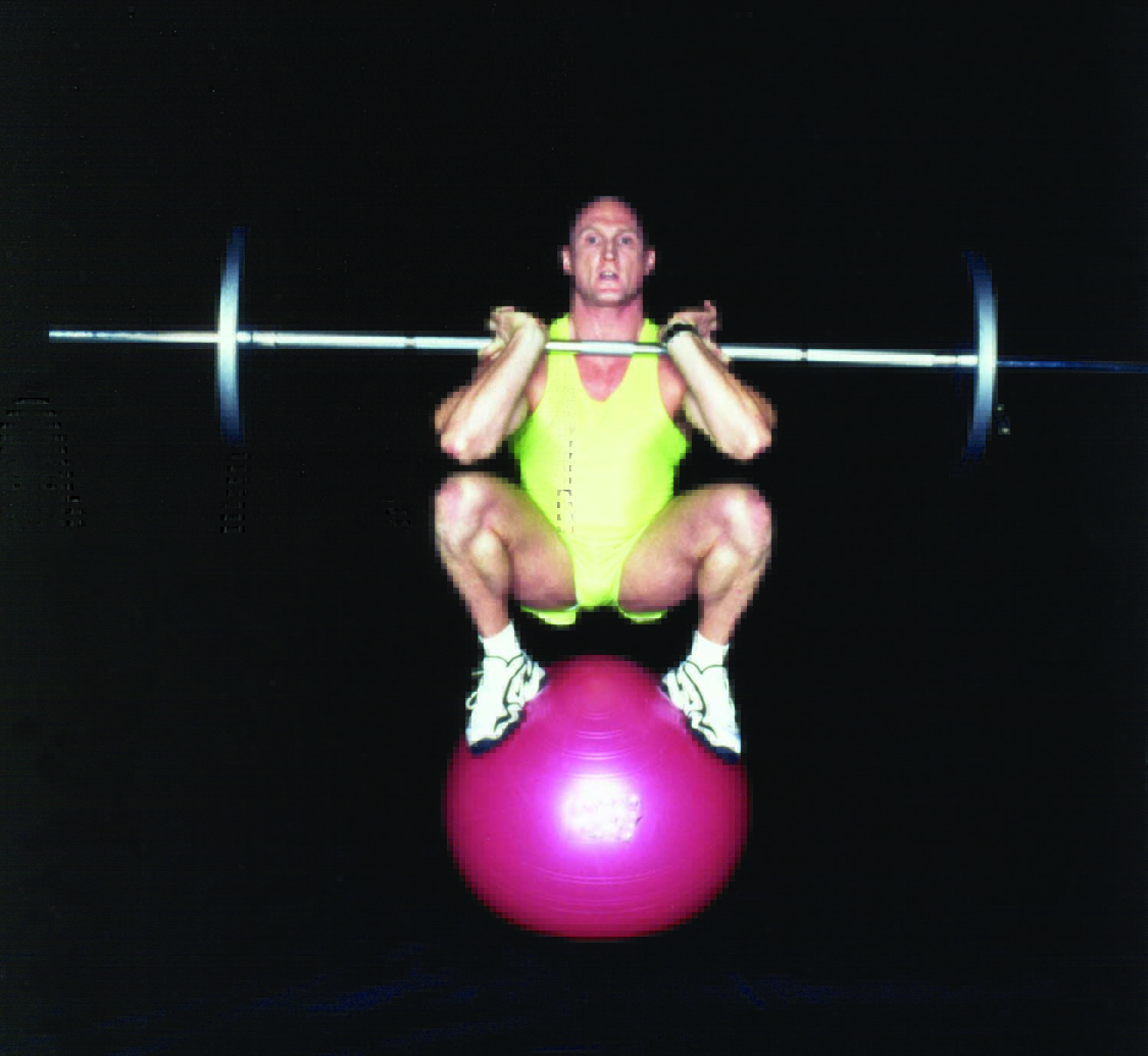 Strength is a biomotor (life movement) ability that everyone needs to improve. In fact, I have never treated an orthopedic injury that resulted directly from a lack of oxygen-carrying capacity!

When I began taking Swiss balls to Gold’s Gym® in San Diego several years ago, the bodybuilders would stand around and make jokes about how ridiculous I looked.

Eventually, one or two were brave enough to ask if they could give it a try. When they realized that they could only lift about 50 percent of the weight I was using, (even though they weighed 50-70 pounds more than me), they developed a whole new level of respect for the athleticism the ball could develop. Now, Gold’s Gym® and many others around the world are full of Swiss balls.

Because I pioneered and popularized the concept of combining free weights, Body Blades, cable resistance, medicine balls, and even the Fitter with Swiss balls, I have had a lot of time to test the various balls on the market for durability and safety.

As you can imagine, lifting weights on the Swiss ball was something the manufacturers never imagined! The result of all my testing, aside from some very interesting situations, was that most balls currently on the market are simply not strong enough to handle the dynamic stresses.