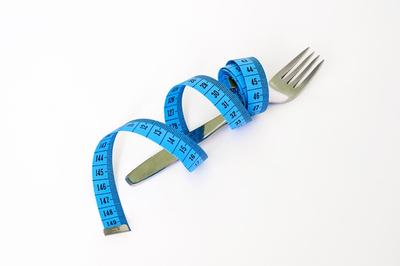 I received this detailed question in response to a recent Facebook video on my YouTube Channel, a Q&A with Matthew Wallden. My response to his question about the 4-day rotation diet and the body’s immune response to it follows.

Roberto Moffa: Hi Paul, I have a question regarding the 4-day rotation diet. I understand your reasons behind separating the foods into four days and allowing the immune system at least 24 hours of no exposure to that food’s protein to see what you’re sensitive to and to help calm down the immune system.

However, from what I understand, the body’s responses to a particular food and its protein don’t just happen all at once right after you eat the food.

Sometimes it can be present on the next following day or even the day after that (hence people wait for at least three days to see if anything bad happens when they try to reintroduce the food they know they have a history of being sensitive to in the past).

So my question is then, how can you know if, let’s say, the problems you are having on day three are from the foods you eat on day three and not the delayed effects of the food you’ve eaten on days one and two?

Does one need to keep track of three days in a row and try to make a correlation looking back instead of just correlating day-by-day? 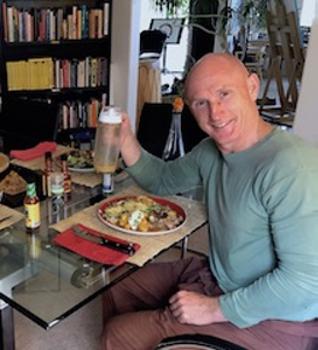 That’s a good question, but it gets into some complex issues of immunoglobulin responses.

Immunoglobulin E (IgE) responses are rapid and occur when people are allergic to foods they eat. One example is anaphylactic shock, if someone has a severe, allergic response to eating peanuts.

Immunoglobulin A (IgA) responses occur quickly as well. About 89 percent of IgA lines your gut and mucous membranes and they respond to antigens on contact.

They are also drastically reduced whenever cortisol levels are too high for extended periods of time, as is the case when adrenal fatigue is a relevant issue. Simply put, this happens when an individual’s stress is too high for them to maintain autonomic balance between the sympathetic nervous system (SNS) and parasympathetic nervous system (PNS).

Immunoglobulin G (IgG) responses generally occur within 72 hours of being triggered by an antigen.

Immunoglobulin M (IgM) responses can take up to one year. For example, you could end up with a headache from an IgM response to food you ate that contains gluten (if you are gluten-intolerant) up to one year later!

It has been a long time since I actually had to think specifically about these issues, but you can look into them more deeply by reading Food Allergies and Food Intolerance: The Complete Guide to Their Identification and Treatment by Jonathan Brostoff and Linda Gamlin.

There may be newer books, but I’ve not kept up with them because my level of understanding is adequate to help the people who see me. And, if a patient is more complex than I c