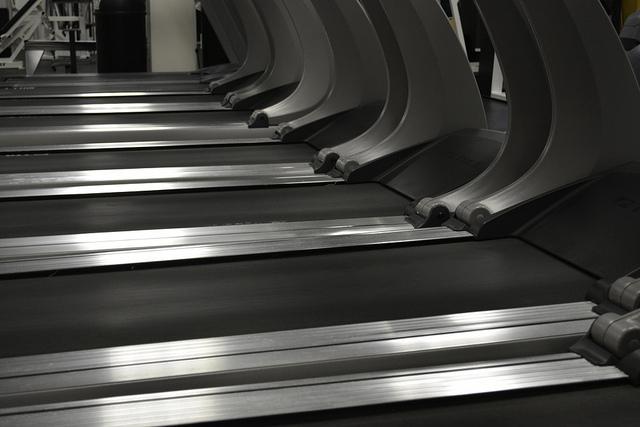 Most of you reading this article probably believe regular cardiovascular conditioning is important for your health and that it reduces your risk of heart attack.

If you agree with this premise, you’re also very likely to believe that you must regularly perform cardio exercises, such as running and biking or using one of many machines, to achieve optimal cardiovascular conditioning.

But, is this really the case?

First, let’s look at the issue from a perspective of natural history. Our evolution into the human species from our ancestors is thought to have occurred some 2.8 million years ago.

Spanning the duration of this vast period, you’ll be interested to know the number of deaths in the U.S. resulting from heart problems was rare prior to the 19th Century.

The Journal of the American Medical Association published the first article on coronary thrombosis (ischemic heart attack) in 1912. In reality, there was no category for Coronary Artery Disease by insurance companies or government agencies before 1930, because it was so unusual.

Prior to that first article on coronary thrombosis, however, the grain industry began hydrogenating plant and grain oils around 1908, signaling the beginning of a huge health problem in America.

Personally, I find it interesting that there is such big hype over cardiovascular exercise as a necessary prevention for heart attack or even heart disease, when such diseases were relatively nonexistent about a century ago, a mere flash in the pan of human evolution.

The Origins of Cardio Exercise

Our next logical question should be, did our ancestors regularly participate in cardiovascular exercise? That’s not likely.

First of all, it would not be energy efficient to run around gathering berries, firewood and nuts in your target zone. Nor would it have been wise to run through the bush trying to get a workout in while hunting, since any animal would hear you coming from hundreds of yards away and be long gone by the time you got there.

If there was a cardiovascular stressor in our native environment, it was most likely when messengers were sent to neighboring villages or during times of battle, where they were running or fighting for their lives.

When you look at most sports played today, recreational activities and work-related tasks, most of them place anaerobic demands on the body.

Surely, some of you grew up on a farm or have done hard labor before. When performing any intense work, you begin breathing faster and faster.

I have many memories of bucking (stacking) hay. Bails weigh 75-120 pounds, yet you’ve got to keep up with the tractor as it moves through the field (no, my dad didn’t let me stop for a minute every 12 bails).

When you have thousands of bails to haul in and will be in the field for hours at a time, your anaerobic stimulus (the bails) produces a demand that the purely anaerobic phosphagen system can’t maintain on its own (it only lasts about 8-12 seconds!), resulting in ATP (adenosine triphosphate) production by anaerobic glycolysis and aerobic metabolism, respectively.

By this same mechanism, your anaerobic capacity is recharged during sports like tennis, soccer, hockey and basketball that require explosive movement for prolonged periods of time.

The Business of Selling Health

I use hay bucking because it is a real-world example of how we have maintained aerobic fitness from the beginning of human evolution.

By now, you should be wondering why we are so encouraged to offer aerobic exercise to our patients and clients by most every medical, physical therapy, chiropractic and personal training education program that exists.

It’s simple, actually. It’s the very same reason we’re being told that we must eat a high carbohydrate diet for energy. Why do doctors tell people they must take this or that drug? It’s all about big industry influence.

Quite simply, there’s not much money in the manufacturing and sales of dumbbells, weight plates and Olympic bars, but there’s huge amounts of cash to be made if you can convince the masses that aerobic exercise is necessary for disease prevention.

After all, have you priced a treadmill, step mill, spin bike, rowing machine, elliptical machine or any such equipment lately? They cost an