Ketogenic Diets and The Sheeple

What follows are my thoughts about the ketogenic diet – the trendy approach to eating that is getting a lot of attention lately. The opening is an awesome introduction by William Wolcott, the founder of Healthexcel and I think you’ll find his input on the topic enlightening.

Hope you get some major clarity about fad diets and why they don’t work after reading my extended article.

Take it away, Bill! 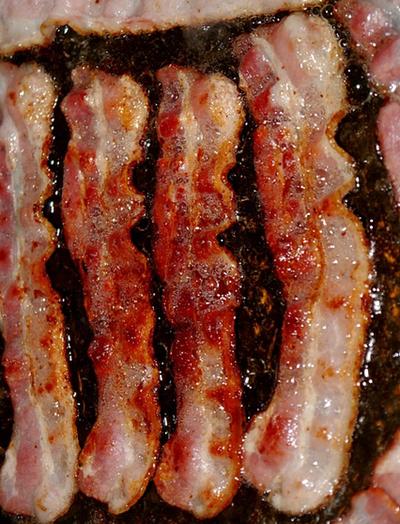 Dr. Emanuel Revici, one of the greatest medical minds of our modern era, was fond of saying, “People are like sheep. One person says something and they all follow.”

Perhaps, nowhere else is the truth of that more evident than in the fields of diet and nutrition. Year after year, the “latest and greatest” fad enthralls the public for a short time, until the next one surfaces.

The ketogenic diet appears to be the current mesmerizer whose media spell manages to block all logic, rationale and common sense. But its “15 minutes of fame” will meet with the same fate as all the other fads that have preceded it or will most assuredly follow.

The truth is what lasts the longest. Fads dry up and blow away.

Hopefully, you instantly saw the flaws inherent in the ketogenic diet and did not fall for its fallacies. Although it appears to be “all the rage” currently on social media, it is just the blind leading the blind.

The Hadza of Tanzania, the Kuna of Panama, the Kitava in the Pacific Islands, the Tukisenta in Papua, New Guinea, the Okinawans in Japan, the Quechua in Peru or the indigenous peoples of Crete all obtain a high percentage of their total calories and macronutrients from foods that are high in carbohydrates, yet they are remarkably lean, fit and free of modern disease.

The diet of the Tukisenta in New Guinea is more than 90 percent carbohydrates, virtually the opposite of the Eskimo whose diet contains very little or no carbohydrates at all!

Second, the high protein + fat/low carb Atkins diet was THE ketogenic diet and had millions of proponents. Yet equally popular and effective at resolving health problems, including obesity, were the high carb/low fat + low protein Pritikin diet and the Ornish diet, a very high-carb, totally plant-based plan.

The ketogenic Atkins diet lost favor in the public eye for two reasons. For one, it did not provide lasting results for the majority of people who used it. And, it simply did not suit everyone who tried it, making them feel worse rather than better.

Third, if a ketogenic diet is THE healthy diet for everyone, then why does it make some cancers worse? And, why has a plant-based, very high carb/low protein + low-fat diet proven effective in reversing many kinds of cancers?

Carrot juice, green drinks, whole grains, fruits, vegetables and wheat grass juice among many foods have been found time and again to be effective for many people with many types of cancers, especially the “hard-tumor” cancers like breast, colon, liver and prostate.

Fourth, anyone willing to take the time to Google ketogenic diets will find many people reporting the failures and problems associated with them. Of course, to the religiously fanatical proponents of the diet, such reports are ignored or dismissed as “heresy.”

Finally, over nearly four decades of applying Metabolic Typing® clinically on hundreds of thousands of people, we have witnessed time and again the reality of metabolic individuality: No one diet is right for everyone and what works for one person has little effect on another, and can make a third person feel worse.

The ketogenic diet is no different in that regard from any other diet. The ONLY right diet for any health problem is the diet right for one’s metabolic type.

I have spent my athletic and professional careers studying, exploring and testing a wide variety of diet applications, be they for enhanced athletic performance, mental performance, spiritual development practices, weight loss, healing from diseases or general body-mind well-being.

Many of my close friends were elite skiers, martial artists and champion Motocross racers. My friends and I were always looking for every competitive advantage we could find, including diet. Being in boxing requires competing in a specific weight class, which generally involves a fairly intensive program to manage diet to keep our body weight down and performance up! 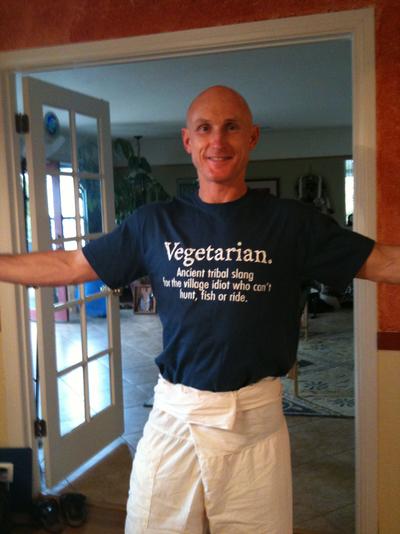 Fortunately, my mother and father were very grounded in natural