JoRushton
Joanna Rushton is the Author of Amazon #1 Best Seller Rocket Fuel on a Budget, Founder of the Energy Coaching Institute and TV Host of healthyMETv and 4METV. She is a highly sought after speaker, presenter and corporate facilitator across the transformational personal growth, preventative health and wellness platforms.

Latest posts by JoRushton (see all)

10 Things Everyone Should Know about Sugar 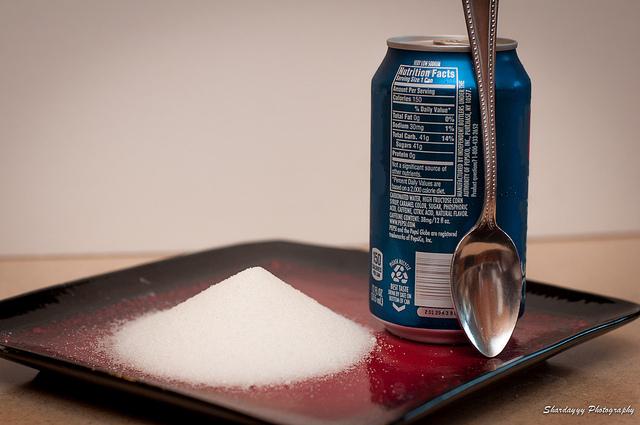 Is it natural for children to display behaviors such as irritability, mood swings, low self-esteem, tantrums and excessive talking?

Perhaps to a degree – all of those are natural feelings and experiences associated with childhood and adolescence. However when they become the norm and are negatively impacting you and your child’s life then investigating your child’s sugar and carbohydrate intake is a key place to start.

Well the science is beginning to show us just how profoundly sugar can affect our behavior.

For example, research on ADD, ADHD, Autism and now Alzheimer’s is starting to show that there are connections between those disorders and sugar intake.

Many of the harmful effects of sugar were recently summed up very nicely in a piece by Kristin Kirkpatrick, M.S., R.D., L.D., in the Huffington Post. She highlights 10 things you don’t know about sugar that could hurt you and your children.

Here are her 10 need-to-know items about sugar in sum (Remember, as I mentioned in my previous blog post, it is the processed sources of “added sugar” that we need to reduce or better yet stop consuming):