No matter where your mind went when you read the headline of this series, I won’t be telling you how to “get pumped,” since Arnold Schwarzeneggar has done enough of that for all of us.

This series will explore four key muscular pumps, or what I call bio-pumps (life pumps). Bio-pumps are muscles that function to cause pressure changes within body cavities. The four key bio-pumps we will discuss: The respiratory diaphragm, heart, deep abdominal wall and pelvic diaphragm (pelvic floor).

To get a better historical perspective about the evolution of our pump systems, let’s briefly explore evolutionary biology and embryology.

A quick history of evolution and human movement

If you study evolutionary biology or embryology, you’ll learn that Homo sapiens share traits with many of our evolutionary ancestors.

When the female’s egg is fertilized by male sperm, gestation begins with a single cell in a fluid environment. In this setting, the single-cell beginnings of a human being are analogous to the amoeba, one of the first inhabitants of our planet.

From there, progressive cell division leads to more and more complex structures with progressive changes in movement characteristics as the fetus grows.

By week eight, the fetus begins to demonstrate movements classified as naval radiation, a movement model that can be seen in sea creatures such as the starfish, with limbs oriented around the mouth in the center.

After birth, we continue to develop our brain, nervous system and supporting physiological systems in concert with movement patterns that are common to other ancestors. Although there are a few developmental stages, the first notable ancestral crawl pattern is that of a reptile.

Next, we see the developing child display mammalian motor characteristics, for example, moving like the dog, cat or horse. In due time, we see brachiation (arm) patterns that are similar to those used by the monkey or ape.

Brachiation patterns provide the necessary bridge between mammalian movement and upright walking. Once upright, progressive steps are made toward bipedal gait, which is the signature movement pattern of the human being.

The need for pumps

What’s fascinating is that if you remove the arms and legs of any human being today, you end up with a model of the original single-cell amoeba. You have a cavity (cell wall) filled with organs of digestion and elimination! 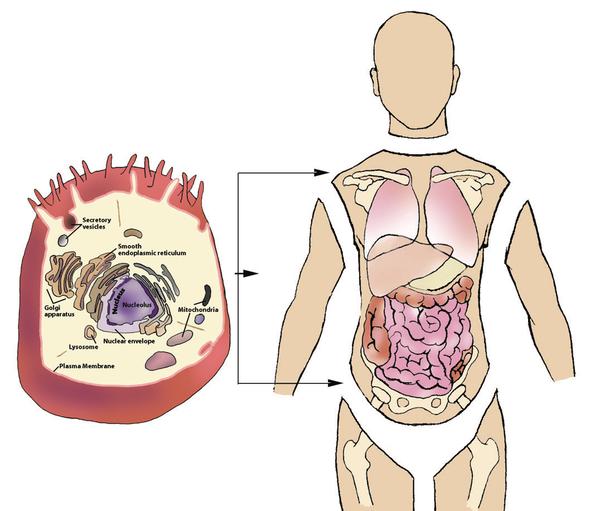 Under a microscope, you’ll see how the amoeba expands and contracts (like a jellyfish) to pump fluids and nutrition inside its cell membrane and waste outside, while moving toward food and away from predators.

As humans have evolved, we’ve developed the need for a number of specialized fluids that benefit us and are in some ways dependent on movement to be more effective. 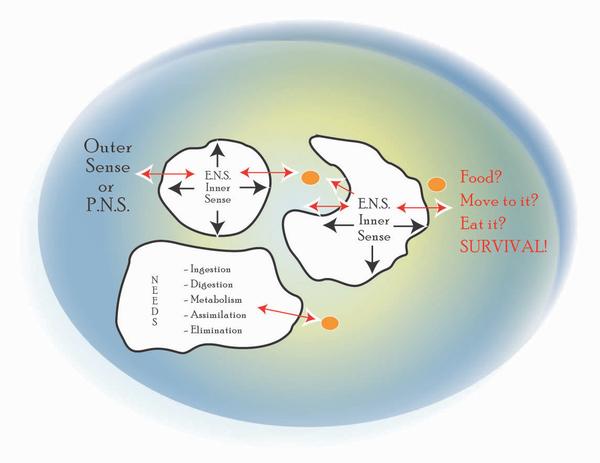 In fact, it has been said that a human being is nothing but a container invented by water so it can walk around! All of the important fluids that want us to move, walk or jump for joy are essentially varying manifestations of water, some of which include:

The fluids listed here and many derivatives of water depend on movement of various types for transport. While there are a number of transport mechanisms we could discuss, we’ll focus on learning how to utilize the four primary pumps and stimulate their action with exercise or movement.

Let me introduce your pumps

The heart is probably the one piece of human anatomy about which we are all familiar, if for no other reason than because it is linked to one of the most common diseases that kills us!