Show Notes Episode 39 – Tim Shieff:
The Dark Side of Veganism

How does the world react when a well-know vegan athlete — dubbed The Vegan Prince — decides his health is more important than an ism?

Freerunner, American Ninja Warrior Champion and Founder of ETHCS Tim Shieff joins Paul this week to discuss his journey from media darling to controversial “traitor” for leaving the vegan world, and why coming away from it has helped him become a far healthier human being.

Just for Living 4D listeners, Tim is offering a 50 percent discount on his Mindful Warrior Workout Vol. 1 program. Use the promo code CHEK50 when you check out to get your awesome deal. 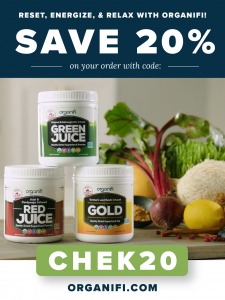 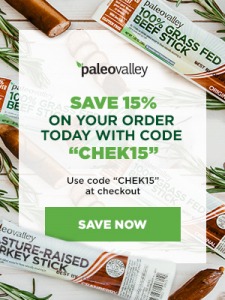 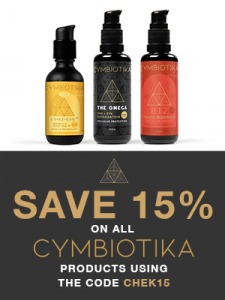 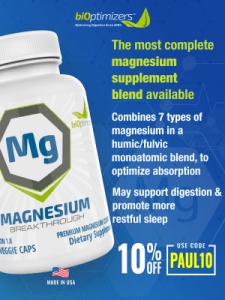 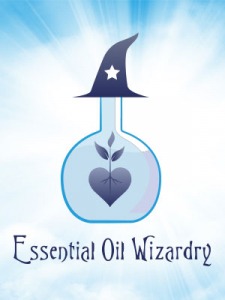 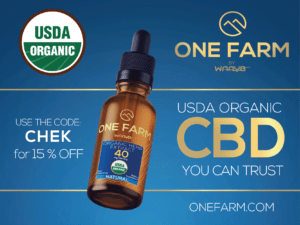