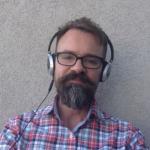 Latest posts by Wayne (see all)

Why Batman Has a Leaky Gut 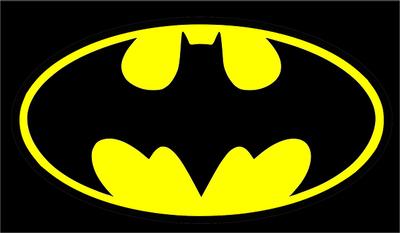 The human gut microbiota — consisting of the billions of microorganisms swimming throughout your stomach and intestines — is one of the hottest topics in modern science. It seems the number of disease states affected by the human gut ranging from cancer to infections are growing exponentially and by the day.

However, is there so much focus on the human gut and the amazing ways it affects our bodies that we’re ignoring the larger picture and the greater interconnectivity of all systems in our bodies that keep us healthy?

Jator uses the example of the Batman, a heroic icon whose popularity in comic books and modern cinema is only growing even after nearly 80 years, to explain why the gut is one system among many that affects the entirety of human health, and how we overvalue one over others to our detriment.

“Already, Batman performs at a very high level, but one could make the case that he could perform at an even higher level if someone worked with him on his unresolved traumas and to reduce his stress so it could heal his gut. Doing these things would then help him perform at a higher level.”

“Why Batman Has a Leaky Gut” Audio File:

If you’d like to listen to my conversation with Jator again – there’s lots of great information in there so it’s worth listening to more than once – here’s a downloadable audio file for you.

Latest posts by Wayne (see all)