State of the CHEK Union: Change is Good!

The CHEK Institute is going through quite an expansion. Because of its growth, we are implementing many changes, and you’ve probably seen some of them already!

Some of these changes will take effect immediately, while others will be rolled out over the next few weeks and continuing on until the end of 2018!

The overhaul of the entire brand was the first change we wanted to make.

Our old and dearly-loved logo was not serving us very well in the new digital age and had become a dot of blue on the many new videos we were producing. After careful consideration, we found the perfect new logo that’s a much better fit for the next chapter of the CHEK Institute.

We love the simplistic nature of the design along with the colors involved and the feel it has on tangible materials. 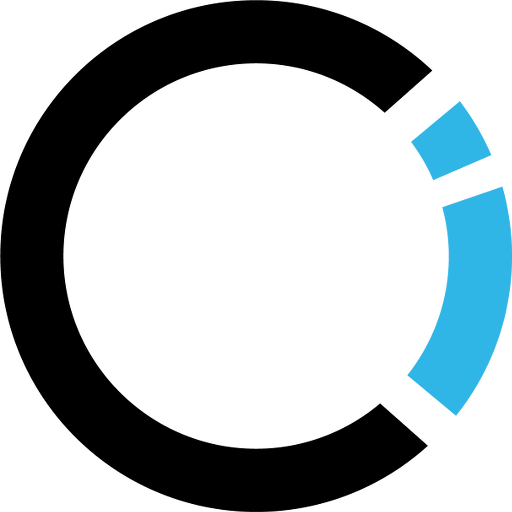 Our brand new website (welcome by the way!), which was launched Oct. 15, is still undergoing some final touches and tweaks and will continue to evolve over the coming weeks and months.

As you can see, the design is much simpler and has a lot less clutter so you can read very well on any mobile device. So, for example, you can more quickly understand the career progressions the CHEK System offers. (More about our new CHEK Career structure in the next week! 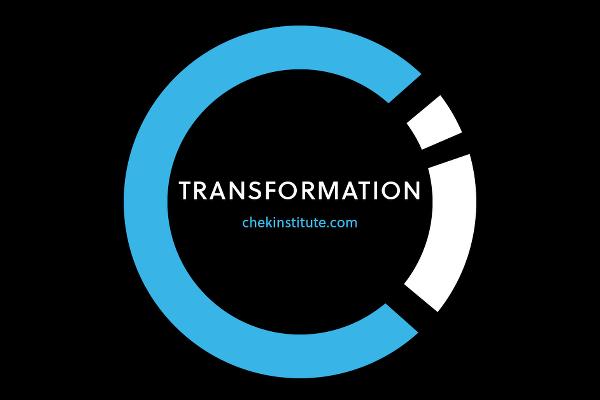 For CHEK students who have been with us more than two years, you are very aware of the renewal process.

It has been a solid part of the CHEK Institute for many years, and is a very important piece of our future growth, not only as a global brand, but also for all CHEK Professionals around the world!

Along those lines, we have moved to a Licensing system, which gives far more value to our Practitioners.

This new licensing structure, as the old renewal process did, ensures CHEK Practitioners around the world are treated as professionals who are delivering a remarkable service and system no matter where you live.

It also prevents people from calling themselves CHEK Practitioners or CHEK Professionals when they may have only studied a correspondence course, or sat in on a live class with us 10 years ago but have not maintained their studies since then.

We always want students to be on the cutting edge of information within the industry.

We are also looking to grow the brand awareness to the general public. Together, we can achieve this!

However, it’s impossible for Paul, myself, the CHEK faculty, or the CHEK Institute as a whole to penetrate each and every region of the world as effectively as all of us can do together.

To accomplish this, CHEK Practitioners must be seen as the go-to professionals in their region who produce truly fantastic results with their patients.

We have eliminated the need to purchase a renewal for every CHEK qualification you currently have. Instead, you can apply for a license that covers ALL of your training from as little as $65 per year.

And, if you are currently studying the CHEK system, are part of the CHEK Academy or complete ANY CHEK Class, you will automatically receive a one-year license free of charge.

We are giving all CHEK Practitioners many different tools to grow your business and reputation within your region. First and foremost, you can now apply for a specific license!

If you own your own facility, studio or clinic and meet certain requirements, you can apply for one of two licenses:

You can proudly display your license on signage outside your facility (if your local or regional laws permit it), or as window stickers or indoor signage.

This signage raises the awareness that your facility or clinic is a different type of facility, and helps all of us by putting the CHEK system on the map and in the minds of future patients and referrals.

If you do not own your own facility, you can still raise the awareness of what you do with car window stickers and other branded Professional assets.

How can people know the differences between CHEK Practitioners and all other types of health care or fitness professionals?

First, it’s by following the entire CHEK System developed by Paul over the past 30+ years.

Second, it’s with professionalism and a number of key marketing tools that every CHEK Professional can use in their business.

We are producing a number of professional, tangible assets including a CHEK Licensed Professional brochure that you can use in your business to help prospective patients understand exactly what you offer as a CHEK Practitioner.

We are also giving all Licensed CHEK Professionals access to other marketing materials, including useful purpose-built PowerPoint presentations to promote yourself and your business in your region.

These materials represent a portion of our total commitment to every CHEK Professional – and you don’t need to do anything extra to get them. They are paid for by your license fee!

How has Paul managed to rehabilitate tens of thousands of patients who have been written off by the medical industry?

How has he worked with professional athletes for his entire career and become world renown? 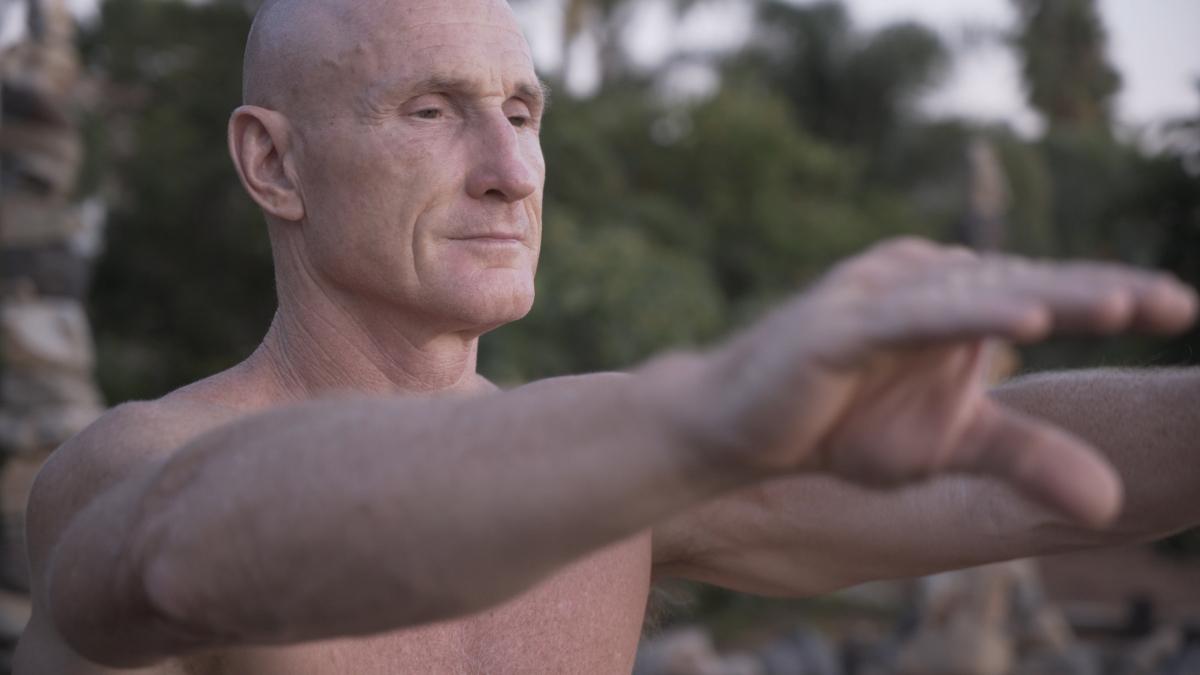 Paul follows his own system to the letter!

He doesn’t cherry pick which parts of the holistic system he feels like performing, nor does he allow his patients to tell him what they need him to do.

The most successful CHEK students, who go on to become VERY prosperous are the ones who can replicate those results with each patient!

As CHEK Professionals, we are holistic health practitioners. In other words, we must follow the entire CHEK System with every patient.

Too often, we hear from disgruntled patients who have not achieved true long-lasting improvements in their health, even though they specifically sought out a CHEK Practitioner.

Why? The usual response is that these “Practitioners” only assessed half (if that) of what their training has taught them.

For this reason, and to make the CHEK Career path a lot easier to understand for prospective students, we have re-structured the CHEK Institute education process, which incorporates all of Paul’s system — the way he intended it to be learned — from day 1.

The new CHEK career structure will be released next week!

In mid-December, we will launch the brand new CHEK Practitioner Portal, the CHEK Professional Network (CPN).

Everyone working at the CHEK Institute is VERY excited about this, and we don’t want to reveal too much right now. I can tell you, however, it will be a place where all CHEK Professionals will want to spend time regularly.

It will also house some professional forums, and a vast library of videos, audios and downloadable assets!

There’s much, much more to come on this, and I can’t wait to share it with you… 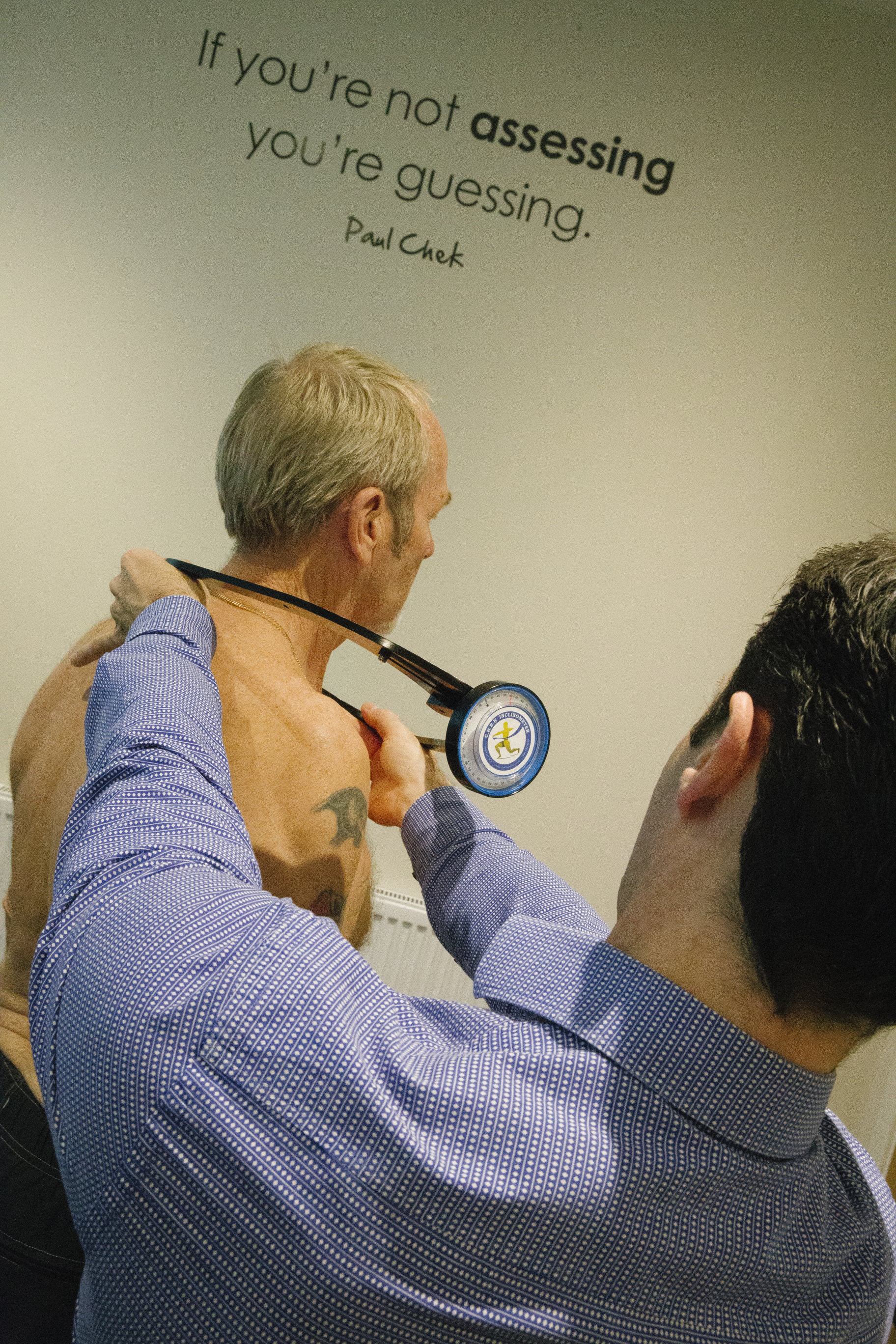 A CHEK Hub license will be granted for facilities in different parts of the world. (Our goal is to have a CHEK Hub in most major cities by 2020.)

The CHEK Hub will be a meeting place where CHEK Practitioners from that region or part of the world can meet in person every 3 months for a live, global online event with Paul, CHEK Faculty or other key CHEK Institute team members.

It’s a place to network with other professionals, build friendships and discuss and relax with like-minded people!

CHEK Hubs will also be key venues for our expansion where we hold live classes. We take it very seriously when choosing venues to host our global classes, as we believe the experience is just as important as the material!

We will release three brand new online courses in time for this year’s Black Friday/Cyber Monday sale event on Nov. 23!

But that’s not all… We plan on releasing many more new courses and a whole range of recommended practitioner products early next year.

This is just the start of what’s to come!

The big dream is to grow our brand enough so that CHEK Practitioners around the world become household names, and our system is seen as the most advanced and truly holistic health system on the planet!

Thank you to all of you for being part of this growth.

Love and respect to you all,